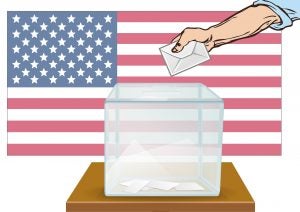 Pierce County administers all elections throughout the County. Information for candidates can be found here: https://www.piercecountywa.gov/329/Candidates. Candidate filing week is May 17-21.

Here is a link from AWC titled, “So you want to be an elected official?